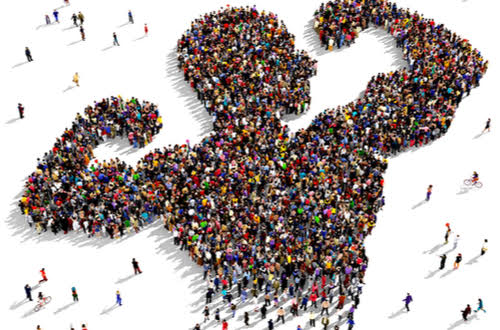 What is class action?

Who is the lead plantiff?

The person or persons filing the suit will be referred to as the lead or named plaintiff(s). He or she may also be known as the class representative. This person will work with the attorneys representing the class and will have control over the lawsuit and the direction it will take.

How are attorney's fees and costs paid?

If the case succeeds, either as a result of settlement or judgment, the fees of class counsel will be either paid by defendant(s) directly or as a percentage of a common fund established by defendant(s) for the benefit of the class. In either scenario, the court must approve the amount of the fees to be paid to class counsel. The defendant(s) will also be responsible for reimbursing the costs of bringing the case, providing notice, and carrying out the terms of the settlement or judgment. Thus, in a successful class action neither the plaintiffs nor class members incur any out-of-pocket expenses.

What happens if you lose a class action?

Keep in mind that, in most cases, you are not the one who actually filed the lawsuit; so, technically, you can’t lose a class action.

If the case, however, is dismissed or a jury rules in favor of the defendant, both the person who filed the suit and the class members will not be entitled to any settlement money.

Furthermore, while you cannot “get in trouble” for participating in a class action, even one that is unsuccessful, you may be prevented from filing another lawsuit involving the same allegations. Essentially, the legal system has already given you – and potentially thousands of others – a chance to recover compensation, and, for whatever reason, decided that the claims alleged in the class action did not have merit or should not be resolved in consumers’ favor.

Can I get fired for participating in a class action lawsuit against my employer?

If you participate in a class action against your employer alleging workplace discrimination or violations of wage and hour laws, federal law protects you against retaliation by your employer.

How do class action lawyers get paid?

If a class action is successful, the attorneys representing the class members usually receive a percentage of the amount that is recovered by the lawsuit or a fixed amount that is separate from the settlement fund.

The judge presiding over the class action must review the attorneys’ request for fees to make sure it is reasonable.

What is class certification?

What are the advantages of a class-action lawsuit?

Is my complaint too small for a class-action lawsuit?

If your injury is too “individual,” it may be difficult to find other people with similar injuries caused by a product or a company. Or while there may be other people who have suffered in similar ways, there may not be enough to have your class-action lawsuit certified

Another factor may be the financial resources of a possible defendant. Would the potential financial reward be worth the time and effort involved?